Forests in India depict the diverse richness of biodiversity and lifestyles of the different communities in and around them.

“Experience Forests, Experience Life’ photo contest started last year and opened a platform for photographers to reflect and give shape to the various dimensions of forests through their lenses. Taking a step forward this year we tried to connect to more and more participants to bring out the different versions of Indian forests on canvas.
The winners
NCCF received around 650 entries in the contest. The judging panel, consisting of renowned conservationist and photographer, Dr.Asad R Rahmani and Mr. Dhritiman Mukherjee, declared ‘Natures Dawn’ by SharathAppanna the winner of the contest, second is ‘Way to Heaven’ by Amit Shah and ‘Life of the Endangered Unicorn’ by Pranav Calapatti completed the top three.
These five winning images join the winning photos from the other national PEFC photo contests for the chance to win the 2018 PEFC Photographer of the Year Award! 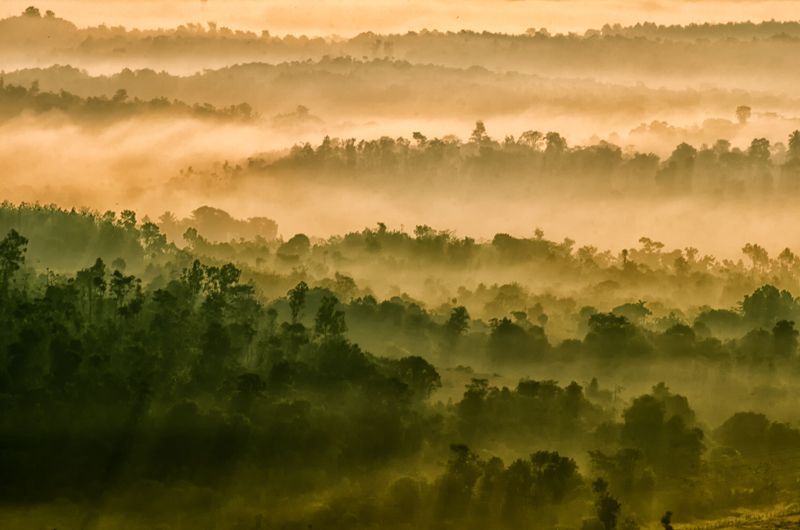 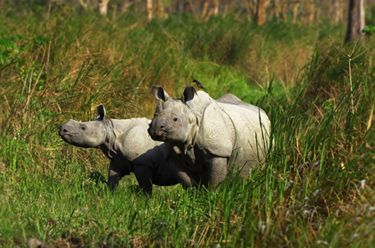 Life of the Endangered Unicorn 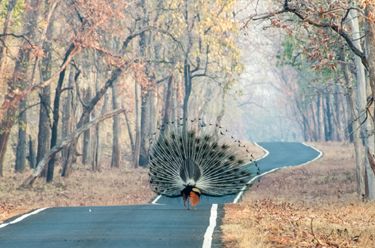 PEFC held an international photo contest, titled “Experience Forests, Experience PEFC”. NCCF conducted and managed the Indian leg of the contest. Around 400 photographs entered the contest from India from a total of 11,000 photographs from across the participating countries. Top 5 India photographs shortlisted by the jury were sent for the international round and 2 Indian photographs featured in the top 12 International Winners and were part of the PEFC 2018 Calendar. These two photographs are Tangled Trunks by Ms Anuradha Marwah and Woodsy Fancy by Mr Somenath Mukhopadhyay.
The jury for the contest were Dr Asad R Rahmani and Mr Dhritiman Mukherjee. Dr Rahmani, is an eminent conservationist, avid photographer and has authored several books on ornithology, wetlands, Ramsar sites, wildlife conservation and biodiversity of India. Mr Mukherjee, at a young age, has achieved the distinction of being a nature and wildlife photographer of international acclaim. Both of them have won numerous awards for conservation efforts and photography. The book “Magical Biodiversity of India” co-authored by them makes an interesting and enlightening reading. 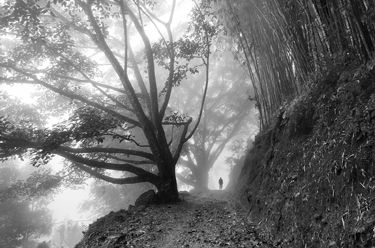 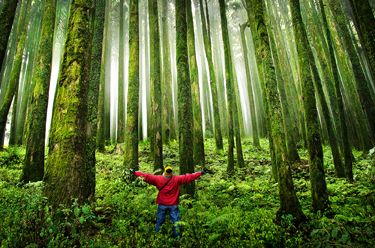 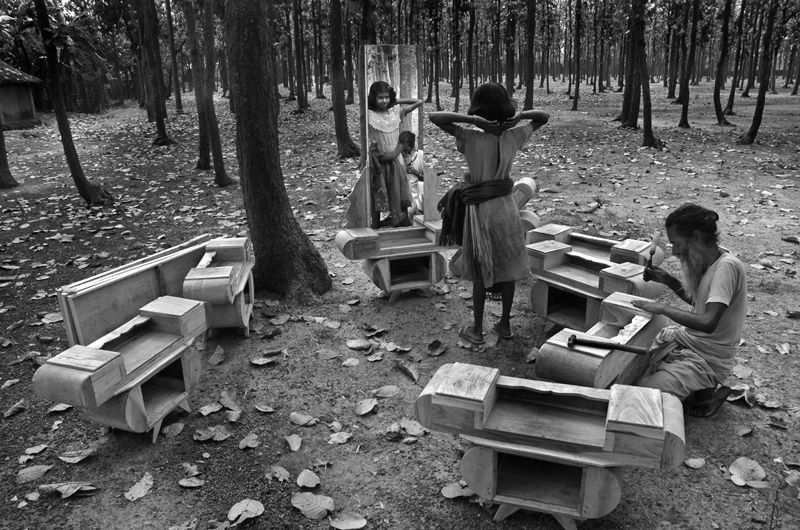